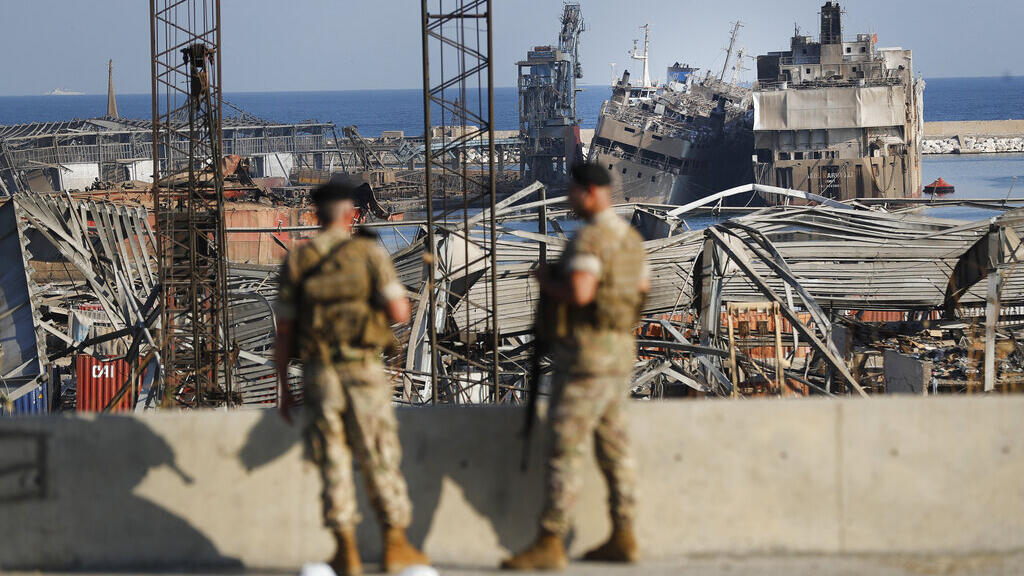 Thousands of tonnes of ammonium nitrate, believed to be responsible for the devastating explosion in [...]

The governor of Beirut Marwan Abboud: 'This is like a genocide against the Lebanese people' 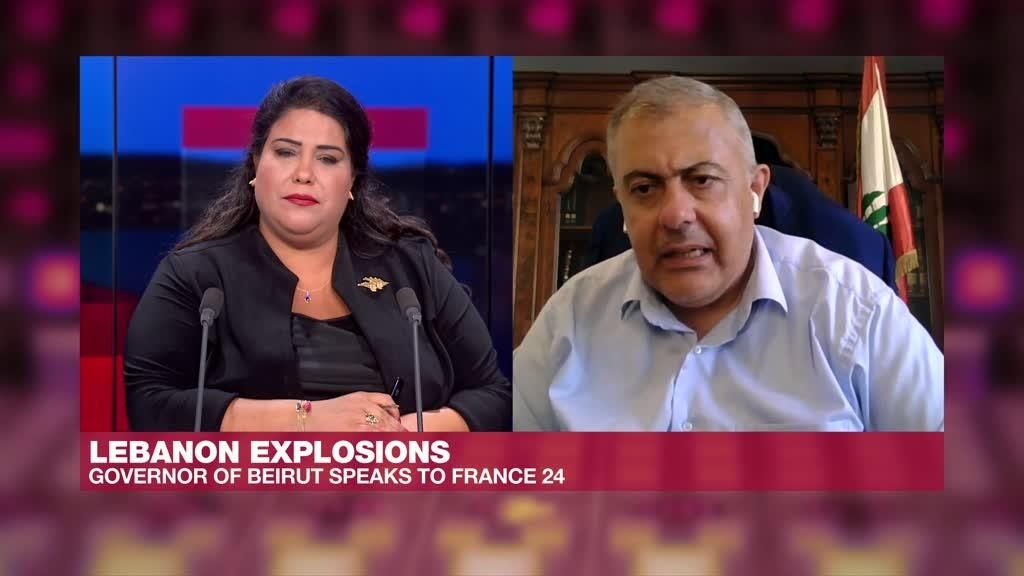 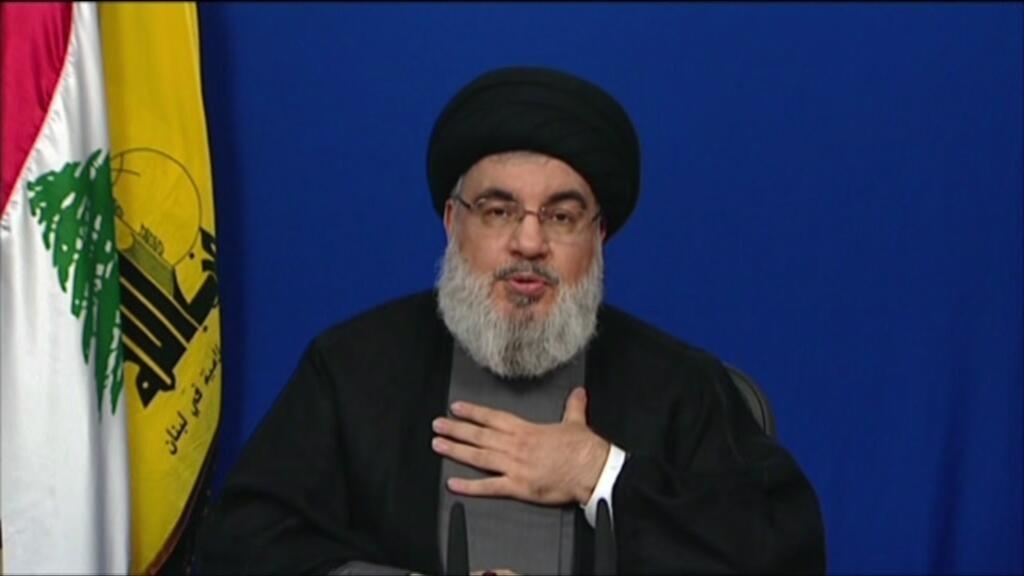 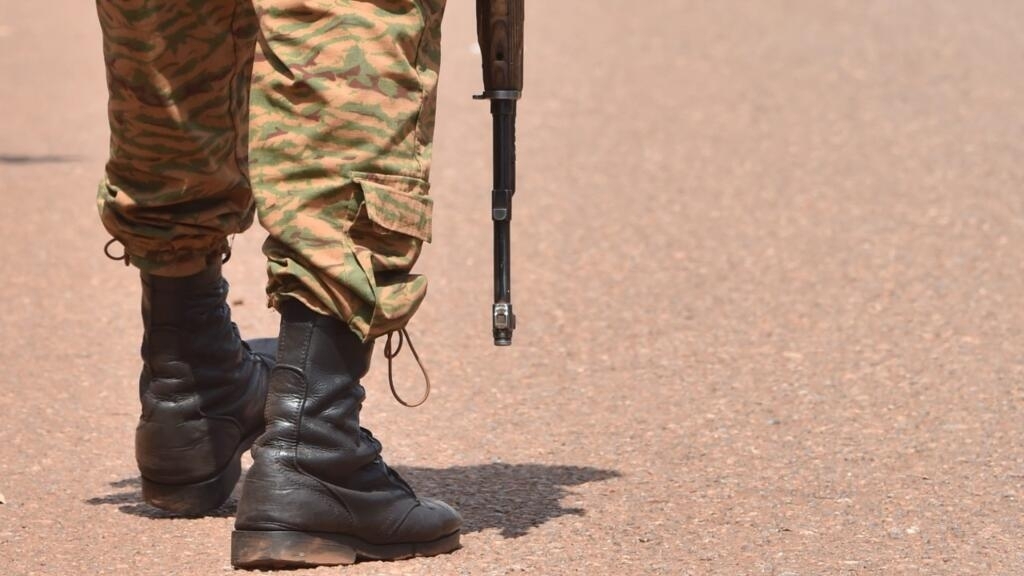 Unidentified gunmen killed about 20 people in an attack on a cattle market in eastern Burkina Faso o [...] 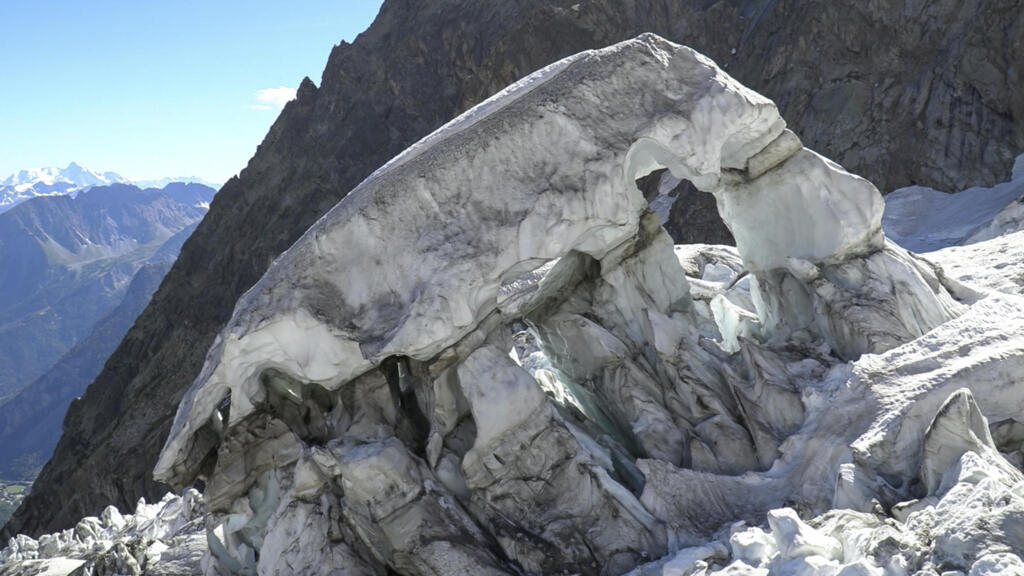 Experts were closely monitoring a Mont Blanc glacier on Friday, a day after they evacuated 75 touris [...]