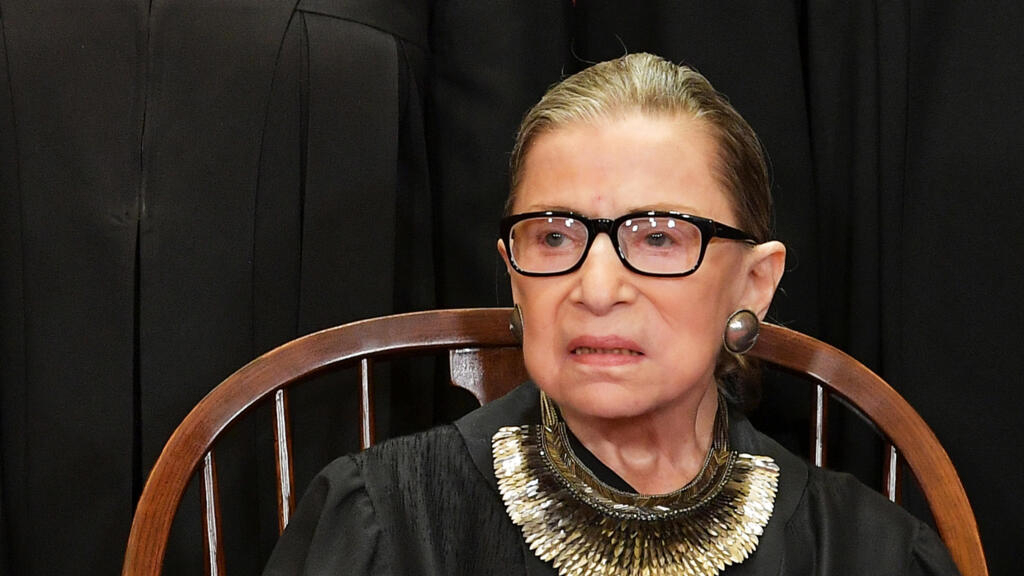 Justice Ruth Bader Ginsburg, a stalwart liberal on the US Supreme Court since 1993, died on Friday a [...]

Hundreds gather outside US Supreme Court to mourn ‘RBG’ 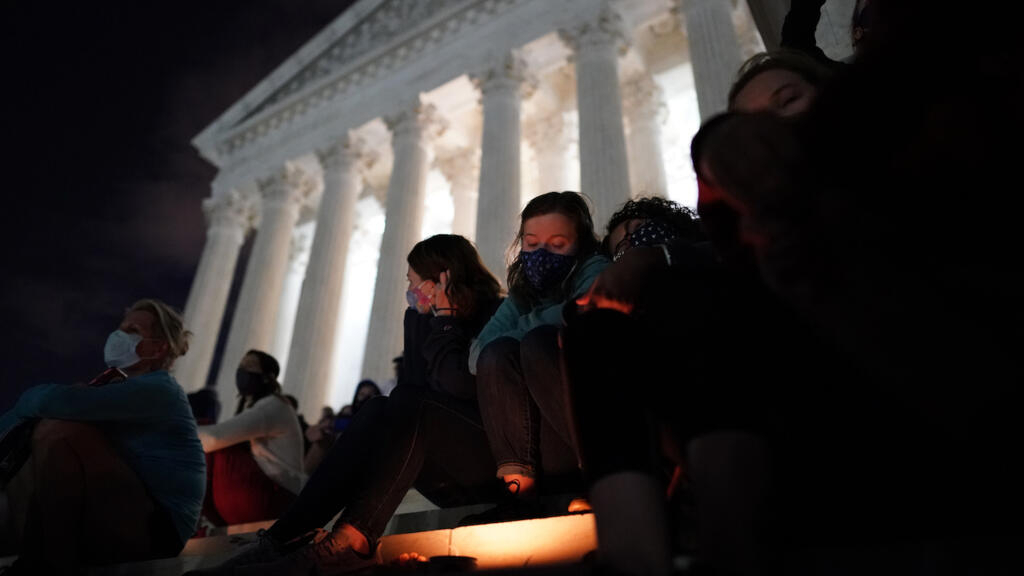 Hundreds of people gathered Friday night outside the Supreme Court, singing in a candlelight vigil a [...] 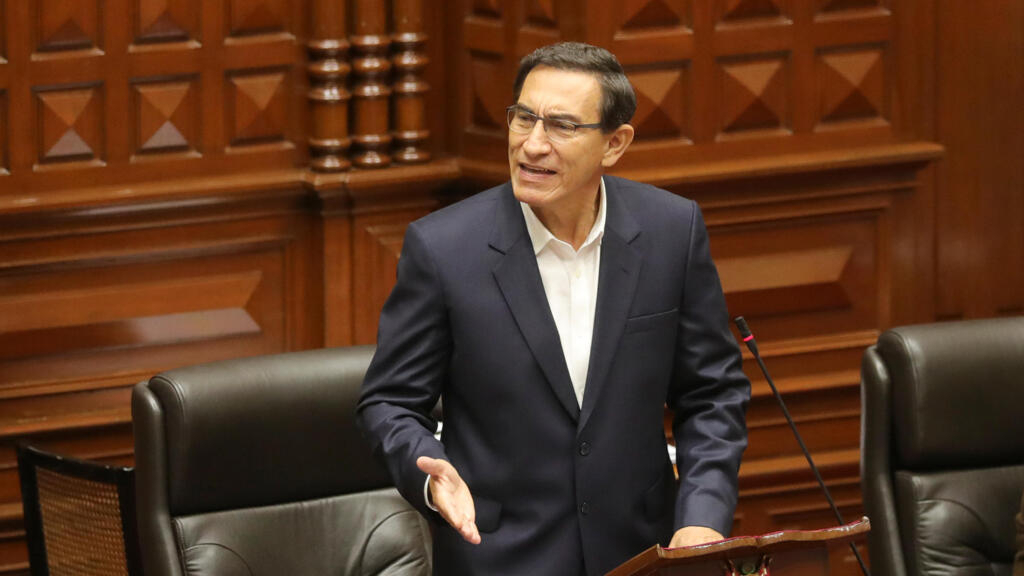 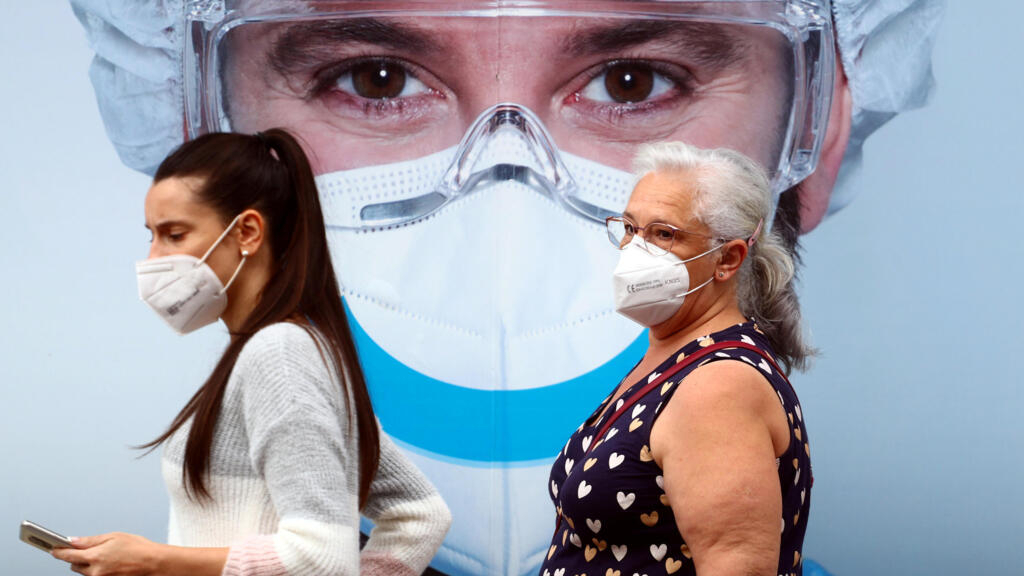 The regional government of the Spanish capital Madrid ordered a lockdown from Monday in some of the [...]

British-Lebanese musician Mika on his virtual benefit concert for Beirut 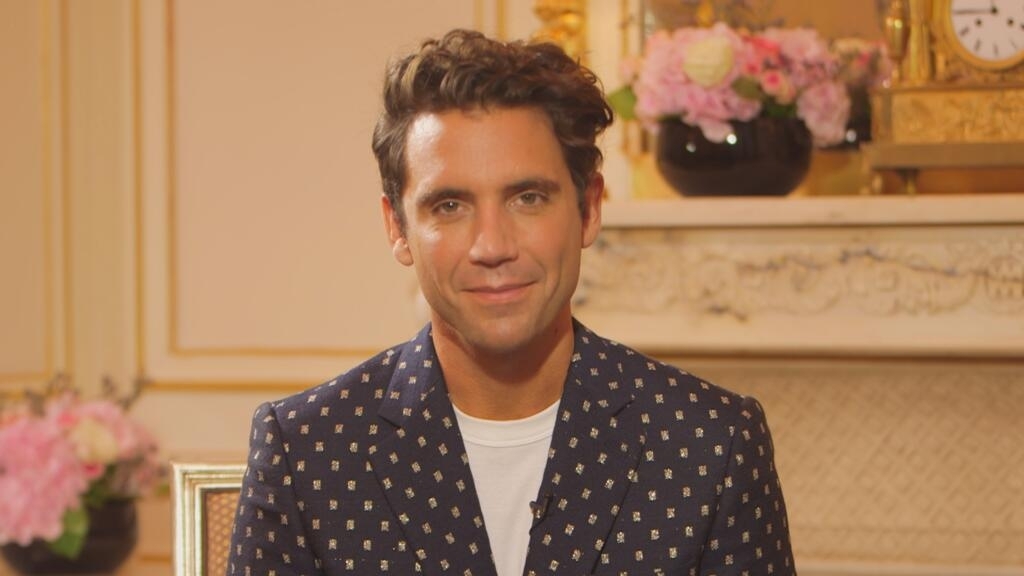