Samsung Pro 850, the SSD to the top of the category: fast, reliable and uncompromising.

From series 840, Samsung has differentiated its end SSD consumer in two series: the EVO cheaper and higher-level PRO, the difference is mainly in the type of memory used.

But first things first, let’s start from the package and from the envelope, which includes:

As usual, they are not included screws to mount it adapter bay 3.5″, which if necessary will be purchased separately.

Aesthetically it is very similar to the previous 840 PRO, very elegant with black color and finishes of silver edges. The dimensions are the classic standard for a 2.5″ drive, with 7 mm height, and easily installed on all portable PC, whether netbook, notebook or MacBook.

As for the hardware, we remember that Samsung is one of the few manufacturers worldwide who completely manufactures all of its SSD. The PRO series uses MLC memories (that store 2-bit for single cell) with the recent V-NAND technology (Vertical NAND) 32 layer. The development of the cells in the “vertical” allows having a higher density in the same space, greater speed and greater durability, also circumventing the problems of interference between the cells of the classical planar structure.

The life of a SSD has a limited life, depending on the number of write cycles tolerated by the memory cells. Quantify exactly the life of SSD is not simple and depends on many factors. In broad enough for you to know that it can be estimated from the total number of P / E cycles (write / erase cycles) incurred or alternatively through the TBW (Total Bytes Written). The 850 Pro ensures a long service life, with 150 Terabytes in writing supported, which is equivalent to over 40 GB per day for 10 years.

The controller that equips the 850 Pro, is the Samsung MEX (S4LN045X01-8030) 3 core with 512MB of LPDDR2 SDRAM Cache. Evolution of the previous MDX controller used in the PRO 840, it is always based on the Cortex-R4 architecture, but with an increased frequency, which has grown from 300 to 400 MHz to the benefit of performance.

The connection interface is the classic SATA III (6 Gb / s), backward compatible with earlier SATA versions. The reading speed and sequential write declared are respectively 550 and 520 MB / s. From our tests, we can say that the Samsung 850 PRO delivers on its promises, with actual speeds very similar, and in line with the statements. On a practical level performance over the previous generation, they are slightly higher, because now you have reached the limit SATA III interface and the AHCI standard. However, there are also improvements in terms of access and latency.

In outfit to SSD two excellent Samsung software. Magician to manage and monitor the SSD operation, including the analysis of the SMART data, the Over Provisioning setting as well as for updating the firmware. Data Migration, designed to transfer data from the old hard drive to SSD Samsung quickly and safely, including the operating system, programs and important files.

If you need to install an SSD in a Desktop PC, most likely you’ll need an adapter bay 3.5″ 2.5″ if not in your homes.

The Samsung 850 Pro SSD is confirmed as the final; It combines reliability, durability and performance at the highest levels. The 10-year warranty is further confirmation reflecting the fact that this SSD is reliable and can stand wear and tear. Besides, in recent months we have seen a gradual decline in prices, which has made increasingly accessible PRO series, reducing the gap with still great EVO series. If you want a SSD at the highest level, the Samsung 850 Pro does not disappoint. 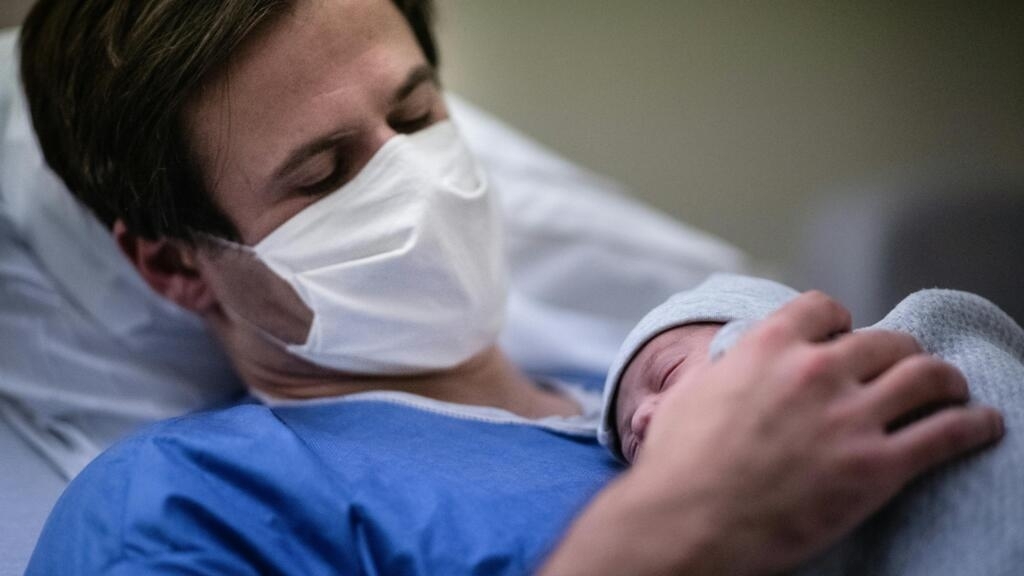 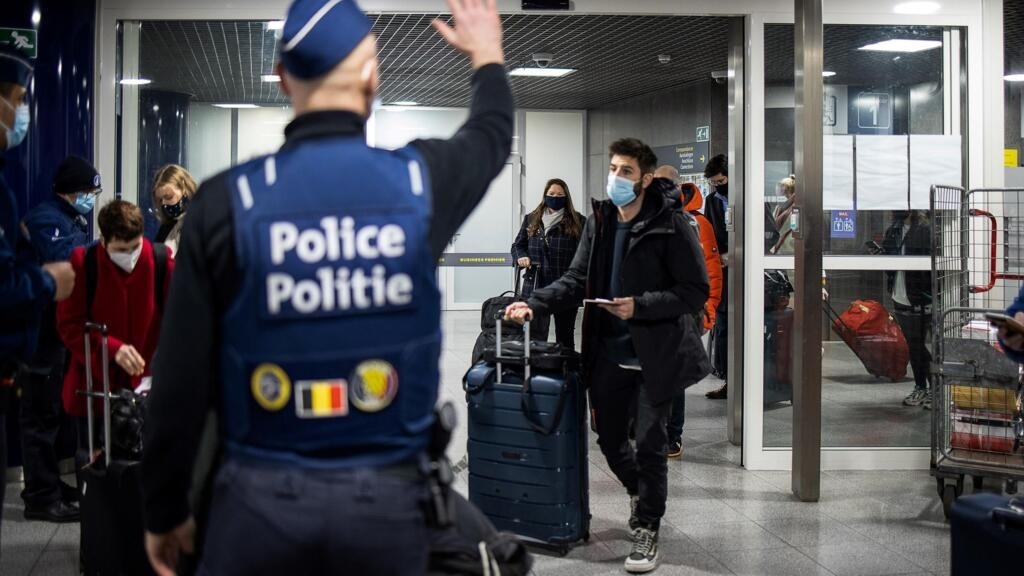 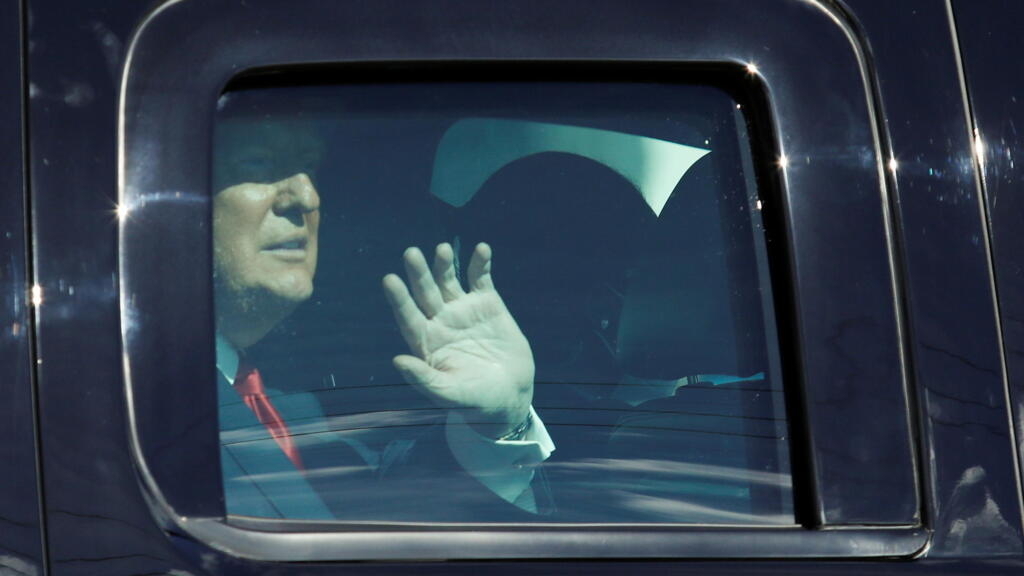 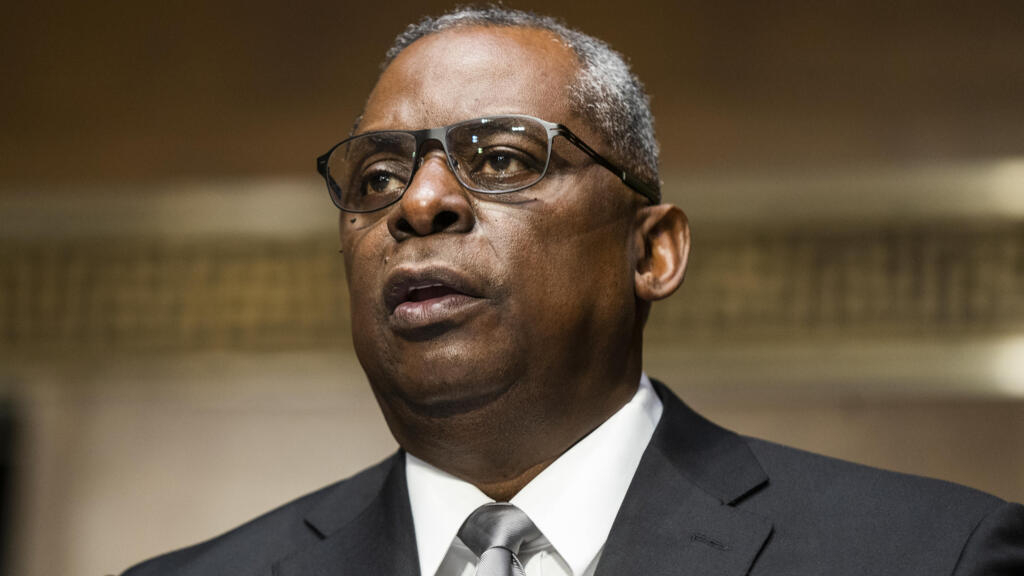